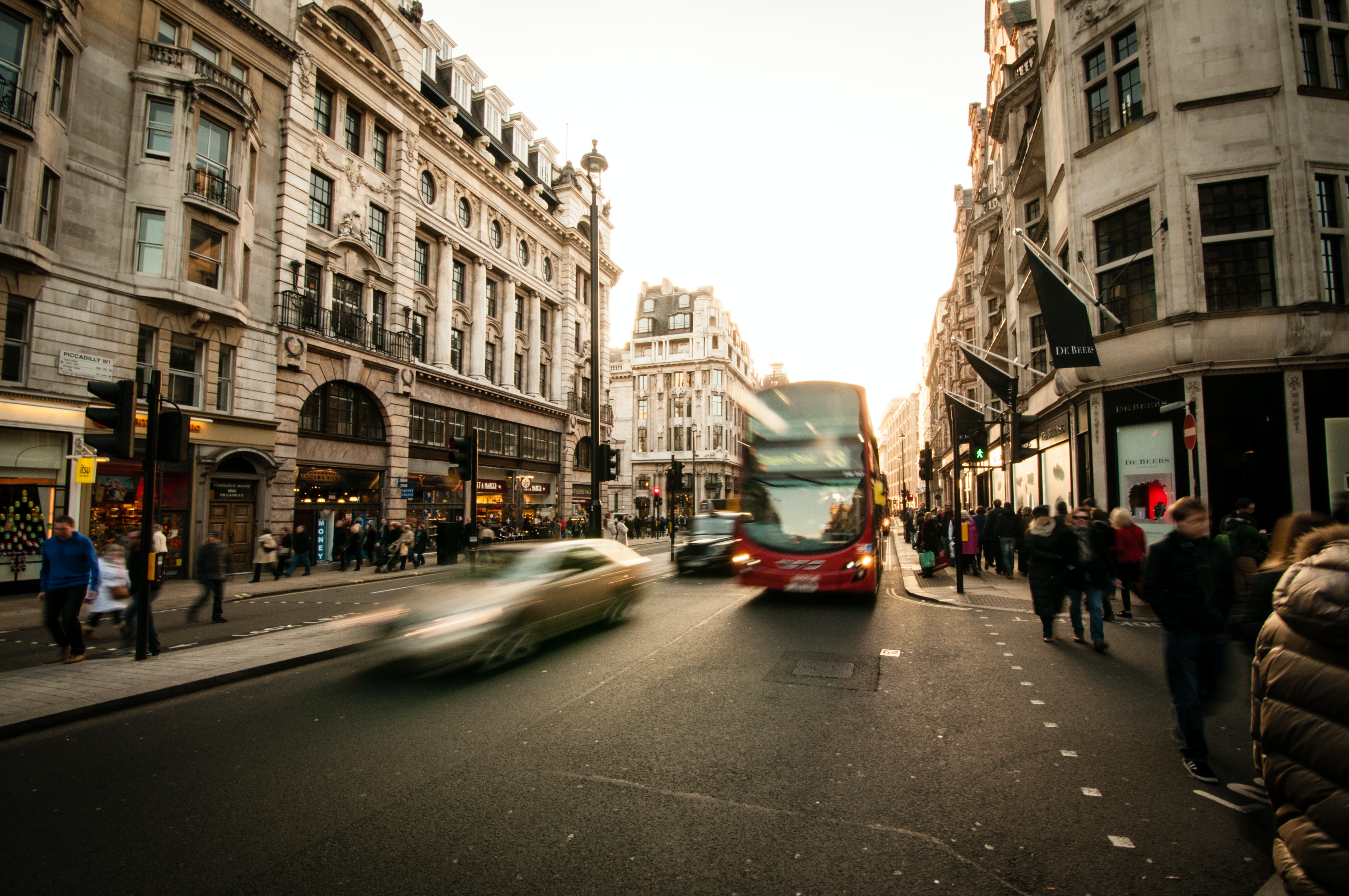 During the very first KunstenFESTIVALdesArts in 1994,  VTi (Institute for the Performing Arts in Flanders, now Flanders Arts Institute),  organized the conference ?City of Cultures. The Intercultural Dimensions in Performing Arts?.  Now, 20 years later, during the upcoming L!NT-symposium on 3 December,  the time is right to look back on the strategies, practices and policies that have been developed during these past years.

?What were the aspirations of artists before and what are they now, what models do organizers and institutions develop to cope with all the local and political changes? Can art make visible what media and politics render invisible or give a voice to what remains inaudible?  How does art relate to cultural differences?  How does it relate to exclusion and aggression, which in turn can emanate from the city streets in a metropolis??

All former and actual questions and answers can help us- artists, cultural workers and policy makers- understand the current language and vocabulary, used to describe and ?manage? intercultural dimensions in the arts.

OLIVIA RUTAZIBWA (University of Portsmouth) - Olivia Rutazibwa holds a PhD in political science and is former Africa editor of MO*. She thinks, teaches and writes about post-colonial power relations, diversity, Europe in the world, democratization, (humanitarian) intervention and Afrocentrism.

PAUL GOODWIN (Director of TrAIN Research Centre  - University of the Arts London) - Paul Goodwin is an independent curator, researcher and urban theorist based in London. His curatorial, research and writing projects across the interdisciplinary fiets of urbanism, migration, critical curatorial practice and transnationalism in contemporary art with a particular focus on Black and diaspora artists. Goodwin worked at Tate Britain as Curator of Cross Cultural Programmes and the Curator of Contemporary Art form 2008 until 2012. He is currently Professor of Transnational Curating and Director of the Transnational Art, Identity and Nation Research Centre (TrAIN) at University of the Arts London.

GEERT OPSOMER (RITCS School of Arts)  - Geert Opsomer teaches at, and was co-founder of the new dramatic Arts department of the Royal Institute for Theatre, Cinema & Sound (RITCS.) He organised several renown colloquia on arts and interculturality (Het Paard van Troje, 1991; City of Cultures, 1994) and arts & politics (Nobody's theatre for Nobodies,1995; State of Waste, 2002-2005). He is also former artistic leader of Time Festival and Nieuwpoorttheater and coaches several artists and companies.

FABIAN BARBA  - Fabián Barba was born in Quito, Ecuador in 1982. In 2004 he went to Brussels to study at P.A.R.T.S. where he finished both the training and the research cycle with the graduation piece keeping busy keeping still (2008), co-created with Tuur Marinus and Marisa Cabal.  After leaving school he became a founding member of Busy Rocks, a collective based on artistic affinities that functions as an inspirational platform for constant and long-term sharing of work.

GOKHAN GIRGINOL  - Gökhan Girginol (1988) is an actor, theater-maker from Genk, Belgium. He studied theater arts at the RITS, Brussels and got his first film role in 2012 in the feature film Mixed Kebab. In the television series Spitsbroers (2015) he plays the role of Ibrahim. He currently tours with his theater production 'Robin Hassan Hood', a quirky Woyzeck adaptation.

ULA SICKLE - Ula Sickle is a choreographer and performer, living and working in Brussels, Belgium. Born in Toronto, canada in 1978, she studied Art History & Semiotics in Toronto and Performance Studies in Paris before attending P.A.R.T.S. Ula?s interest in looking for an alternative to the cannon of contemporary dance, has led her to seek out performers who embody other movement histories. The solos Solid Gold (2010) & Jolie (2011) as well as the group performance Kinshasa Electric (2014) which premiered at Kunstenfestivaldesarts, are all collaborations with performers from Kinshasa (DR Congo).

L!NT is the biennial symposium of Demos vzw. Demos is a Brussel based, non-partisan public research and advocacy organization established in 2008. L!NT is about creating conjunction, acknowledging changes in society and orientating culture, youth work and sports towards a more inclusive and democratic society. CITY OF CULTURES/REVISITED is one of three separate themes that will be discussed during the symposium.