Sport and belonging. What refugees and migrants can teach us about sports 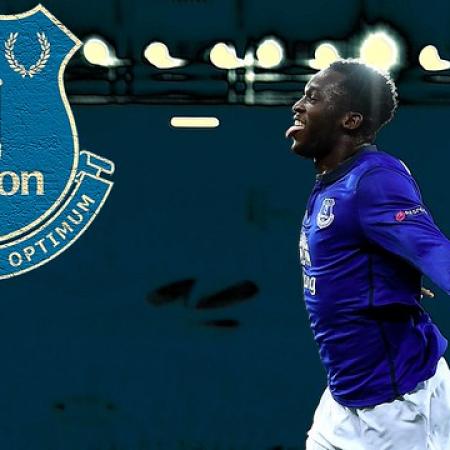 Sport and belonging. What refugees and migrants can teach us about sports

Sports in relation to social inclusion is not new. From that, we know that inclusion cannot be a top-down objective. The ultimate goal is to be inclusive. It is, in a way, becoming and belonging at the same time. Inclusion is something you do: you participate. As a sporter, a team member, a fan, a volunteer and as a professional dealing with sport. It is, nothing less or more, than social interaction.

Regarding refugees and sports, it is not ‘inclusion' but the social interaction that is new and challenging. More than often, we do not interact with refugees. And if we do, we often feel like we are on slippery ice. Dealing with people who are being labelled refugees, migrants, newcomers, asylum seekers, trans-migrants… and much more, is 'difficult'.

To get you started, we present to you the story of 3 ‘Belgian' footballers. These stories stress the importance of local community groups and role models. 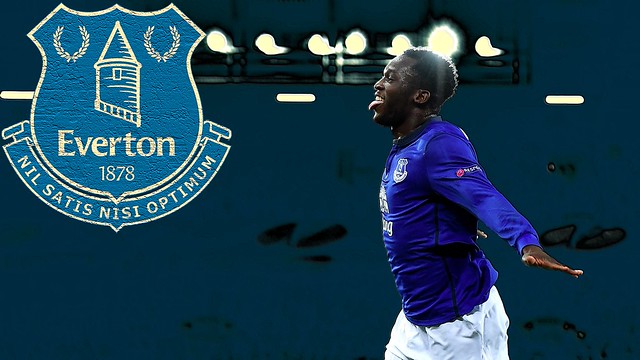 Roger Menama Lukaku was born in Kinshasa on June 6, 1967. He is now best known as the father of his 2 sons. Long before that, he was studying economics and playing for Onatra, a first division football club in Congo. His university closed every now and then due to political unrests.

In the nineties, a Belgian second division club offered him a contract for 75.000 euro. He hesitated but ended up migrating to Belgium. He was one of the first black players in the Belgian pro league, played UEFA Cup and hit the fourth place in the Belgian top scorer ranking.

We know the story of Roger through his son Romelu. Romelu Lukaku starts his story when he was six years old. His father's pro-career was coming to an end and the family was on hard times. "There were even times when my mum had to ‘borrow' bread from the bakery down the street," Romelu reveals in The Players Tribune. "The bakers knew me and my little brother, so they'd let her take a loaf of bread on Monday and pay them back on Friday."

Romelu Lukaku was born 3 years after his father's arrival in Belgium. His name carries the first two letters of all the names of his father. As if it was his destiny, he has grown to become a football legend. At the age of 24, he signed a five-year contract with Manchester United, which paid approximately € 84.7 million for him to Everton.

Boys from the hood

Still, he is a boy from the hood. Romelu Lukaku has spoken out about racism and discrimination he has been subjected to both in the media and from football supporters. He talks honestly about his upbringing and his rise to stardom. Recently he collaborated with childhood friend and music artist TheColorGrey to release a track called ‘New Levels' doing just that.

Top players are always conscious and sometimes wary of the media. Specifically, when talking about race. The well-being and concerns of sporters of colour is not in the mind and heart of many people. There are so few coaches and managers of colour in the sports industry. Not enough to influence those involved, let alone change the public discourse. More outspoken on the subject than Vincent Kompany, Marouane Fellaini and even Romelu Lukaku is Belgium's ‘bad boy' Radja Nainggolan. He is the son of a Belgian mother and Indonesian father.

Just like the Lukaku family in Brussels, the Nainggolans lived in one of the more disadvantaged neighbourhoods of Antwerp. Romelu moved to the UK, Radja to Italy at an even younger age (where crashed his Ferrari on the same day he came to Inter Milan). The Jellysmack youtube channel 'Oh My Goal', made a bombastic video on Radja's incredible journey 'from refugee camps to the top of the world'.

When in Italy in 2016, Nainggolan became an ambassador of the sports and social cohesion project ‘City Pirates Antwerp'. ‘City Pirates' is an Antwerp football team active in the cities various neighbourhoods. Regardless of age, ability, gender, race, religious conviction or background, the players form a close community. The club wants to draw attention to its social role in helping young people feel at home in the city and contribute to Antwerp's society.

Arriving, living or growing up in areas where opportunities, role models and employment are thin on the ground is challenging. For people whose race, ethnicity or culture somehow excludes them from ‘mainstream' services, be they in sport, education or any other arena, these challenges are magnified and can often seem insurmountable. Often the answer seems to lie with insular approaches, bonding only with people from the same culture, class or locality.

It strengthens our belief that sport can be used to change individuals and communities, to bring people together and forge a wider understanding of different cultures. It not only demonstrates how the use of sport and facilities contribute to the wider social agenda but also illustrates perfectly why local community groups and role models are so important if we truly want to turn around lives and communities.